Fire safety is an ever-present concern for operators of thermal oil heating systems. To understand the scope of the problem, let’s review the salient facts.

First and foremost, this is a relatively rare and well-understood threat to users of thermal oil heating systems. Plant owners and operators have been dealing with fire prevention issues for the better part of a century, according to an article in Chemical Processing magazine. So there are a lot of best practices in place to address this specific risk within the industry. 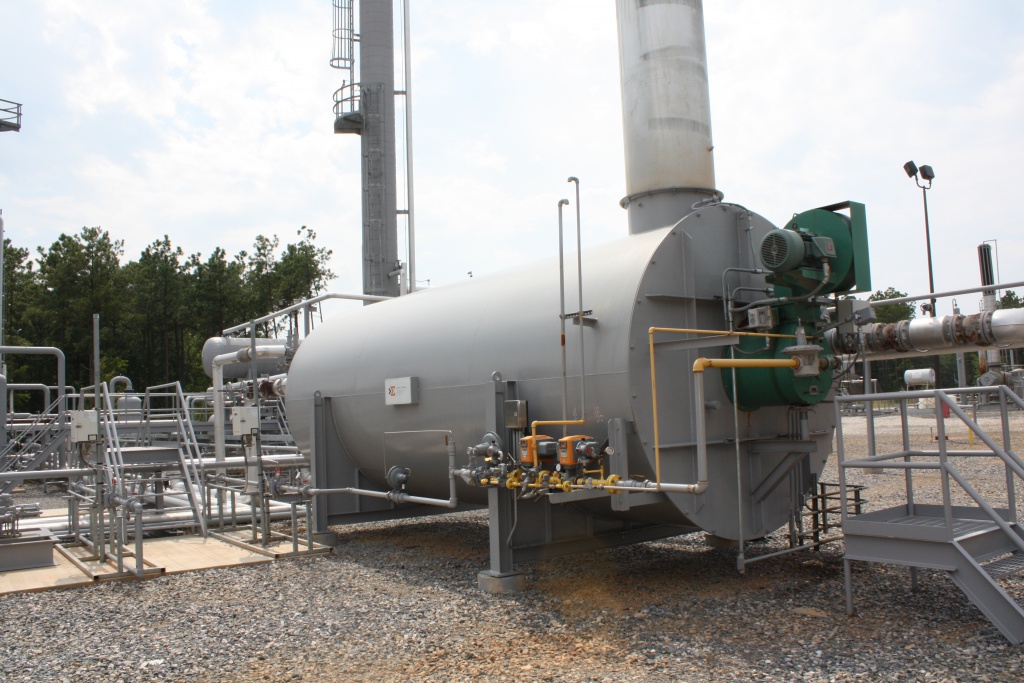 To discuss the parameters of fire safety in this context, experts rely on three measurements that describe fire phenomena: flash point, fire point, and autoignition temperature. Flash point is the temperature at which vapor from a fluid will temporarily burst into flame (or flash) when exposed to an ignition source. It’s measured by two tests approved by the American Society for Testing and Materials: ASTM D92 and D93. Fire point is the temperature at which such a temporary flame continues to burn the available fuel source. Fire point is typically 40-100°F above the flash point. Both flash point and fire point depend on the presence of an ignition source, such as a spark. Autoignition temperature marks the point at which no ignition source is necessary (as described by ASTM E659-78).

While the physical parameters described are important in understanding the fire risk of thermal fluids, they are actually more helpful to scientists in a laboratory than to plant managers and engineers in an actual chemical processing operation. According to the Chemical Processing article, “Relatively few fires have originated in thermal fluid systems.” Rather, the culprit in most cases is not the overheated thermal fluid but the equipment and systems conveying it. Specifically, blame can commonly be placed on poor choice of insulation materials, loss of flow, cracked heater tubes, or uncontained leakage.

What practical advice is there for such hazards? The complete answer is detailed in the article above, and in well-known industry installation guidelines such as FM 7-99, but here are a few highlights:

For more information on fire prevention practices for thermal fluid heating systems, contact one of our knowledgeable representatives or Application Engineers. We’ll be happy to answer your questions.

Effects of Inconsistent or Improper Fuel for Biomass Systems

Biomass is a plant-based product used as fuel to generate heat and electricity. It is an eco-friendly renewable alternative to traditional forms of energy,...